Written by Casurance Agency Insurance Service, LLC on May 14, 2018
Share

Over the last 100 plus years Workers Compensation has seen many changes around the country with Nevada leading the way in many ways.

Laws were first introduced in Nevada in 1913 that prompted the initial Workers Compensation plan and one of the first in the country.    There have been many changes to the way Workers comp is handled in Nevada over the last century.  In the 80's it was actually run by the government in the form of an entity called The State Industrial Insurance Systems or SIIS.   During the 80's it was run efficiently and was cost effective.   But, as with many programs run by the government, problems arise.  It was looked at somewhat as a Monopoly and over the years had become slow and difficult to work with.

During the 90's there were some reforms to the way the laws read and, as the result of an audit, determined that changes needed to be done to avoid  insolvency.  It became clear that the path to survival was through privatization. 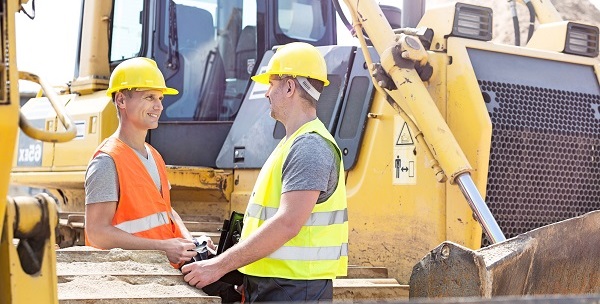